Back to all Reptiles 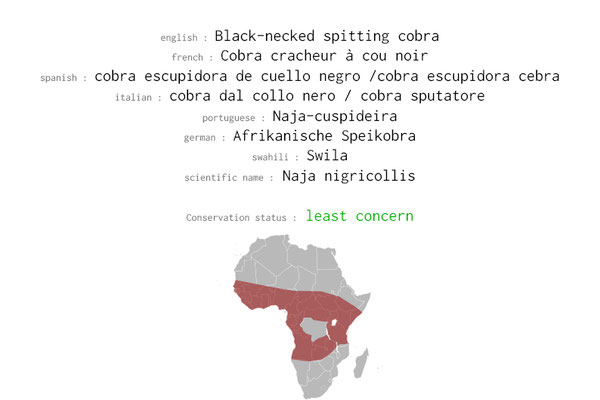 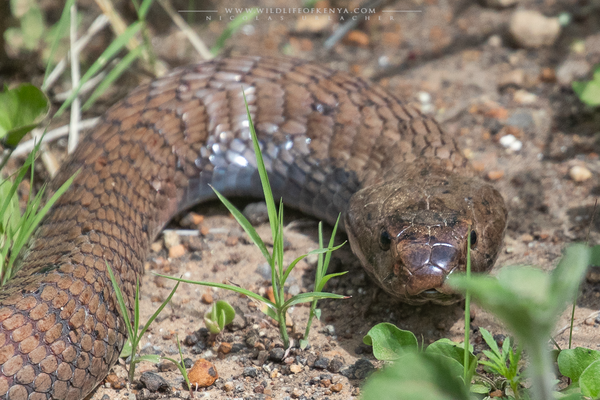 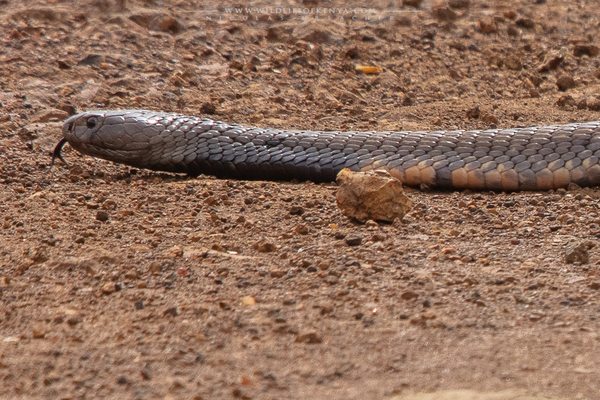 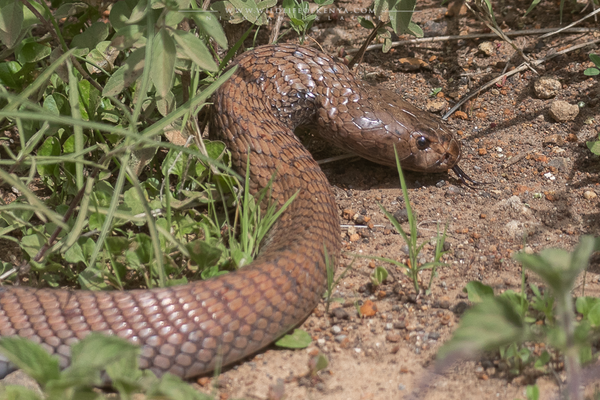 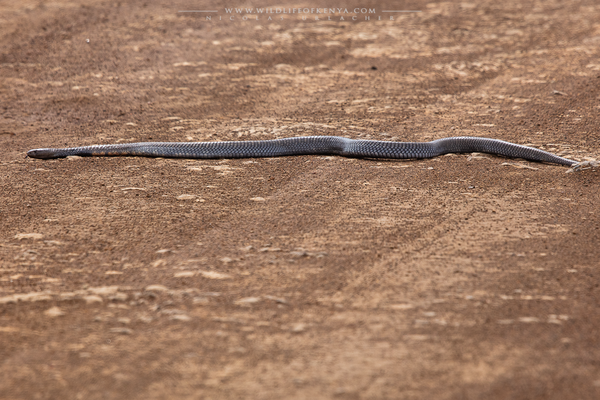 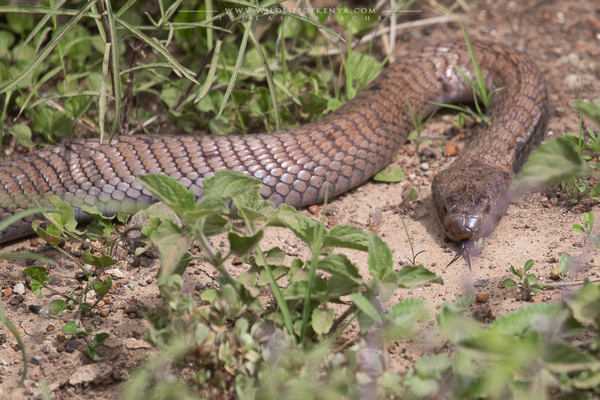 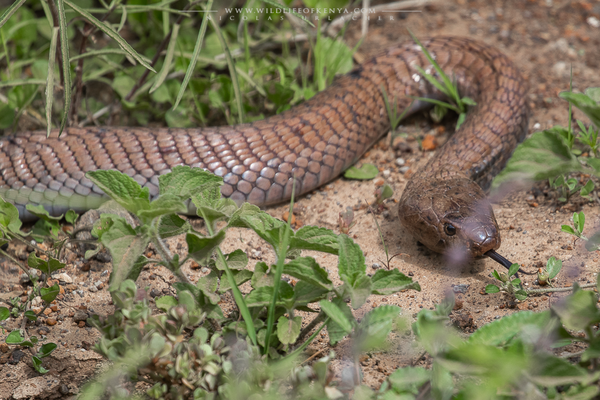 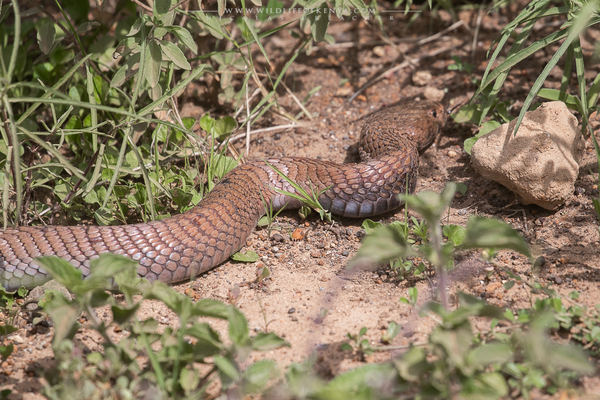 The black-necked spitting cobra (Naja nigricollis) is a species of spitting cobra found mostly in sub-Saharan Africa. They are moderately sized snakes that can grow to a length of 1.2 to 2.2 m  in length. Their coloration and markings can vary considerably. They prey primarily on small rodents. They possess medically significant venom, although the mortality rate for untreated bites on humans is relatively low (~ 5–10%, in endemic regions under 1%). Like other spitting cobras, they can eject venom from their fangs when threatened (one drop over 7 metres and more in perfect accuracy). The neurotoxic venom irritates the skin, causing blisters and inflammation, and can cause permanent blindness if the venom makes contact with the eyes and is not washed off.

Like other spitting cobras, this species is known for its ability to project venom at a potential threat. The venom is an irritant to the skin and eyes. If it enters the eyes, symptoms include extreme burning pain, loss of coordination, partial loss of vision, and permanent blindness. N.  nigricollis is known for its tendency to liberally spit venom and bite with only the slightest provocation. The venom of Naja nigricollis is somewhat unusual among elapids in that it consists primarily of cytotoxins, but with other components also. It retains the typical elapid neurotoxic properties while combining these with highly potent cytotoxins (necrotic agents) and cardiotoxins. Bite symptoms include severe external hemorrhaging and tissue necrosis around the bite area and difficulty breathing. Although the mortality rate in untreated cases is low (~ 5–10%), when death occurs, it is usually due to asphyxiation by paralysis of the diaphragm. The LD50 of Naja nigricollis is 2 mg/kg SC and 1.15 mg/kg IV. The average venom yield per bite of this species is 200 to 350 mg (dry weight) according to Minton (1974).