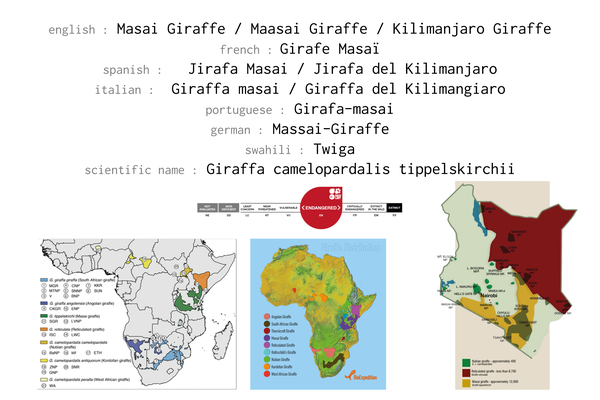 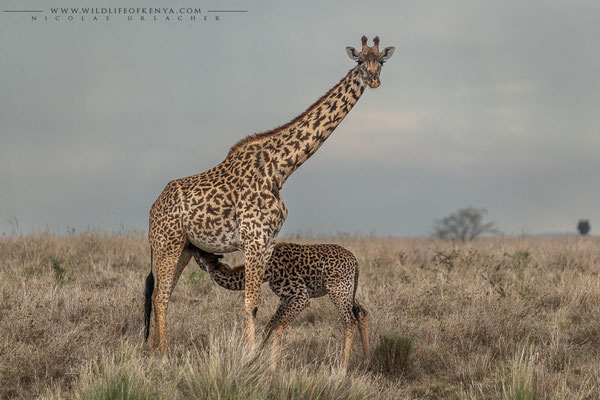 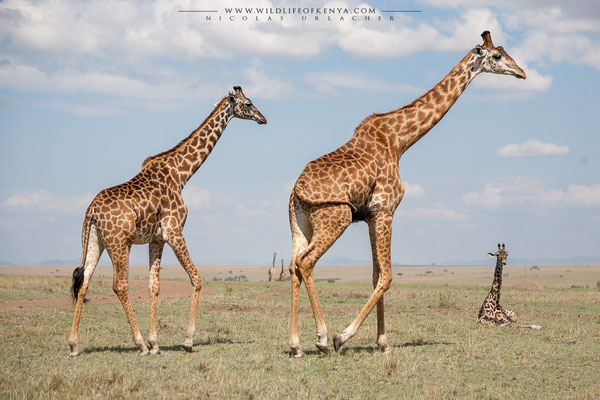 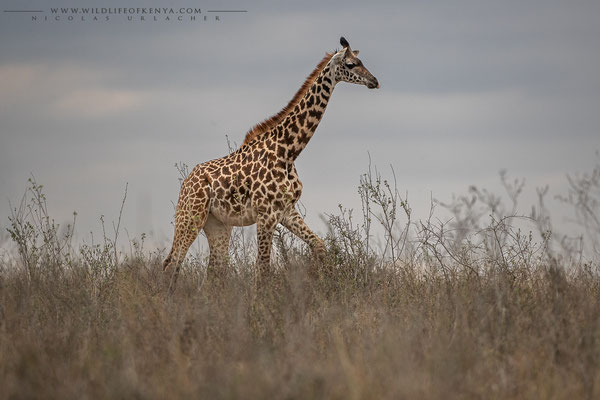 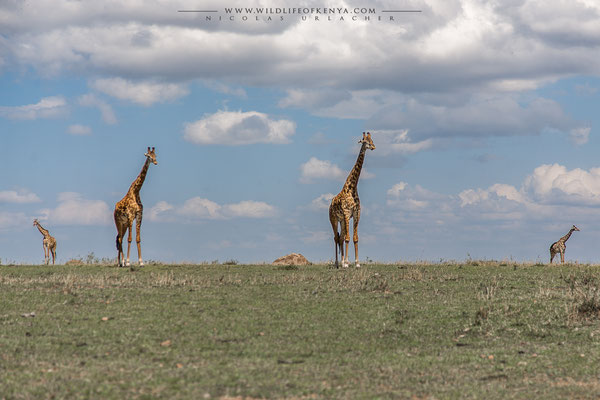 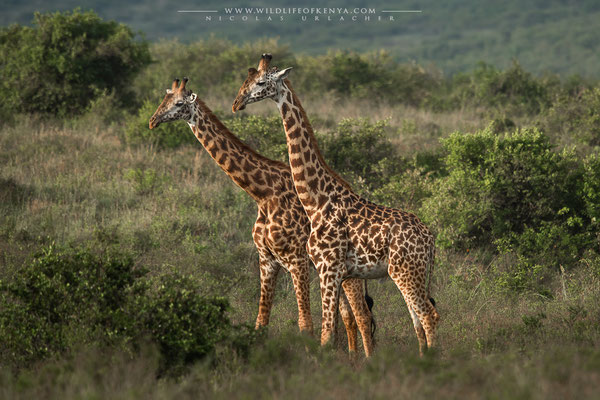 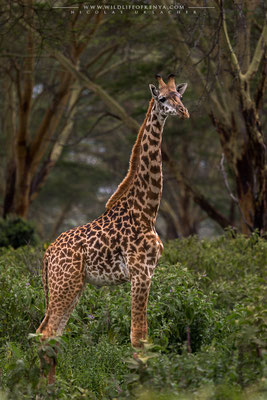 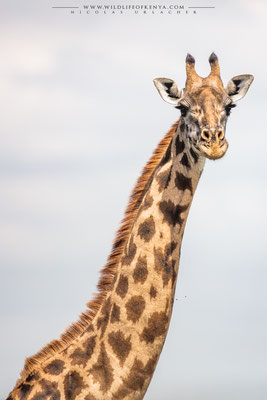 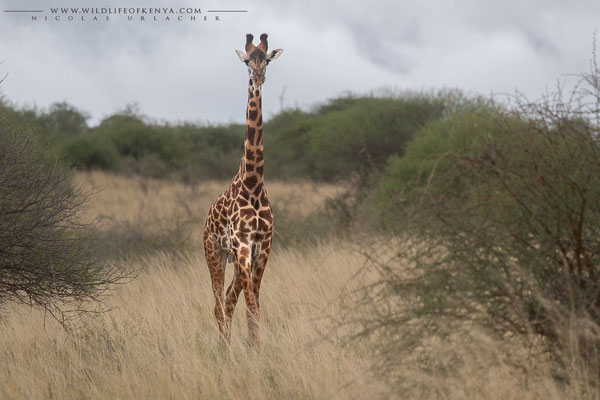 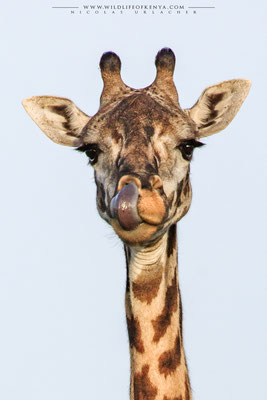 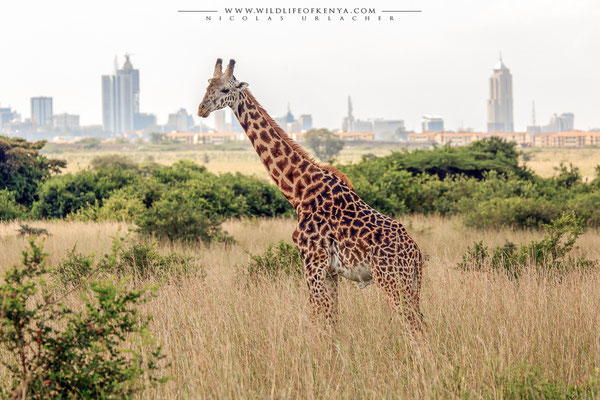 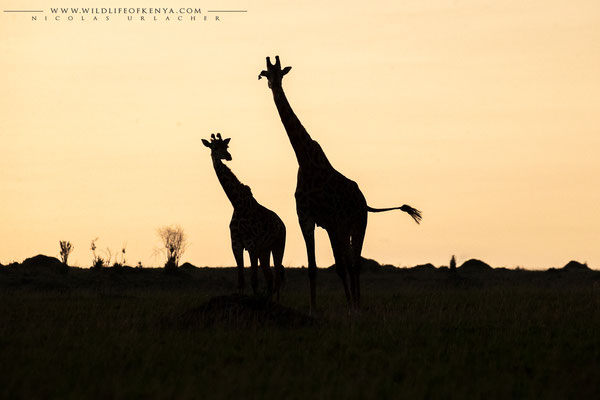 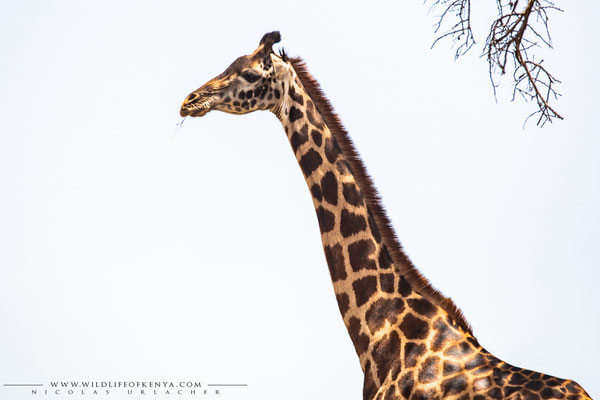 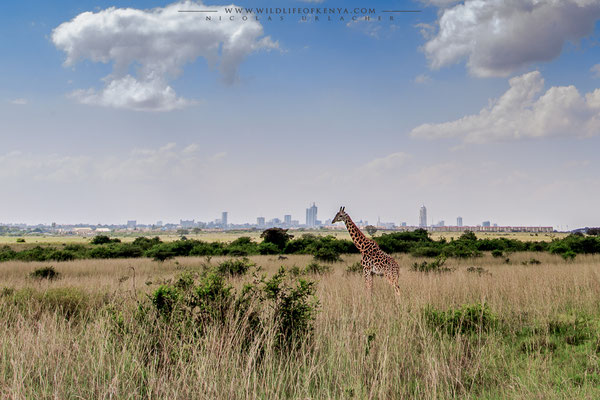 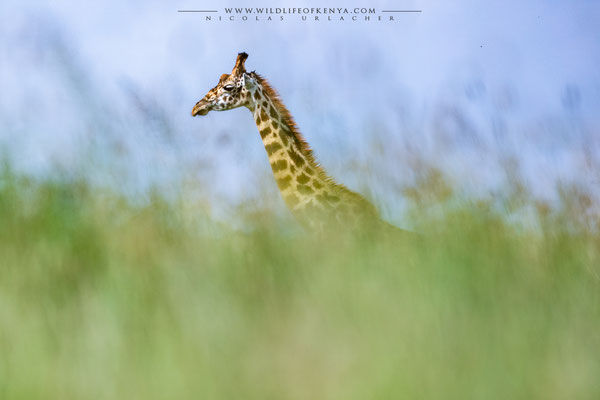 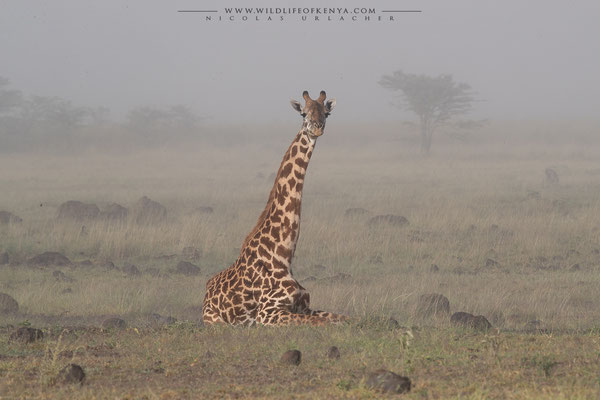 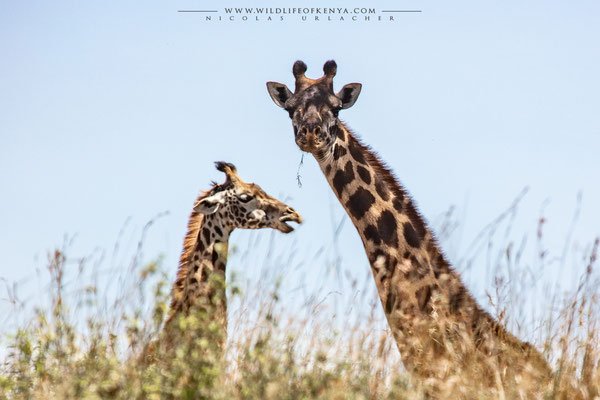 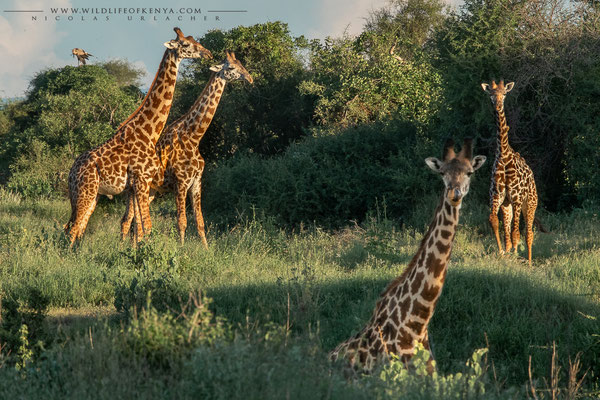 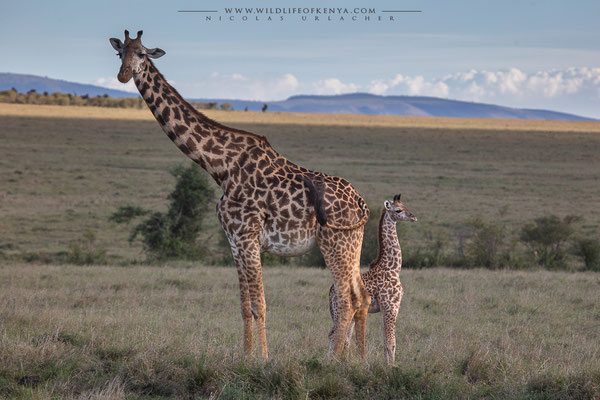 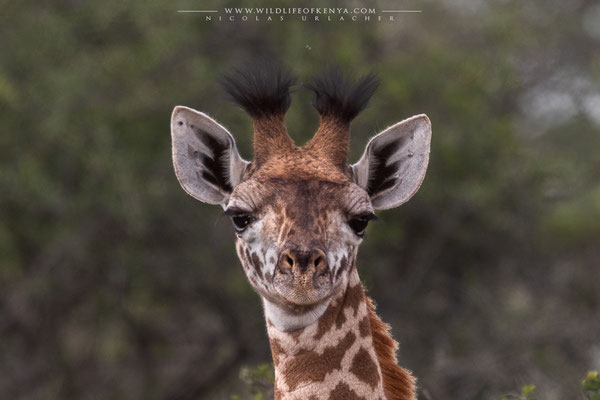 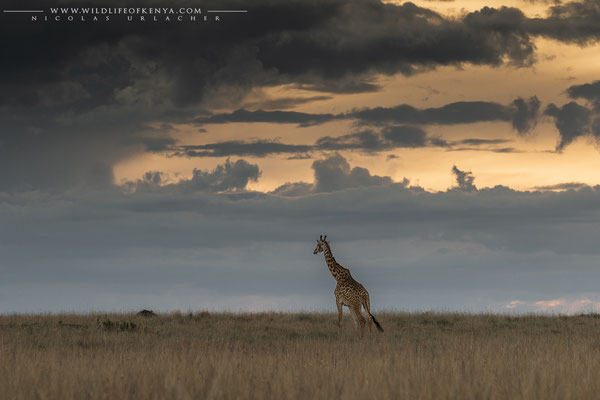 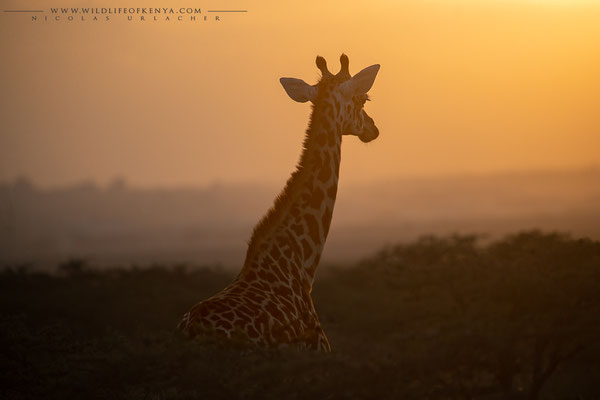 The Masai giraffe, also called Kilimanjaro giraffe, is the largest subspecies of giraffe. It is native to East Africa. The Masai giraffe can be found in central and southern Kenya and in Tanzania. It has distinctive, irregular, jagged, star-like blotches which extend to the hooves. A median lump is usually present in males.

The Masai Giraffes live in herds relatively smaller than other giraffes. The individuals, especially the females, are quite tolerant of each other. Male Masai giraffes can show aggression only when it comes to mating or group leadership. However, during other times they rarely interact, but can make strong bonds with each other.A blow or kick from both the male and the female is strong enough to break the skull or spine of a lion, and in some cases, even decapitate it.

These mammals spend most of the time feeding and grazing which can last anything between 16 and 20 hours per day. When it comes to feeding, the males consume the top branches of the trees, unlike their female counterparts that feed on the lower ones. The mouths of these animals are relatively smaller than the size of their body. Hence, while chewing with their blue or black tongue, they take in small portions of food every time before ingesting them slowly.

They need only 5 to 30 minutes of sleep in a single day, while still standing, with short naps in the middle that last for 1 to 2 minutes. Though, at times, they rest lying down with their head and long neck folded on the rump. Though these animals cannot call, they can hiss, whistle, roar, and moo.

The number of young at birth is usually one. However, the birth of twins does occur, though very rare. The gestation period of the female is approximately 14 months. The process of giving birth lasts anything between two and six hours.The male of the species is called the ‘bull’, while the female and the baby are called the ‘cow’ and the ‘calf’, respectively. During birth, the baby Masai giraffe is around 6 feet by height, weighing up to 200 pounds. They are able to walk within about twenty minutes to an hour.The female Masai giraffes are highly protective of the offspring and can throw powerful kicks to enemies and predators if they try to come close to the young ones. During the first few months from their birth, the rate of mortality of the juveniles is as high as 75%.The baby Masai giraffes that can manage to survive the few initial months are eligible to join the herd. The females of a herd take care of the young ones taking turns, while the other members feed. Before weaning, the baby giraffe suckles its mother’s milk for around a year.

These animals can manage to swallow their favorite acacia leaves, even though they have prickly thorns, with the help of their long tongue and the thick saliva they produce.They are able to consume about 75 pounds of food per day.

Since they get enough water from the leaves they consume, Masai giraffes can spend several days at a stretch without drinking.When required, they can take up to 10 gallons of water in a day.

With a decrease in their population and the high mortality rate of the juveniles, the IUCN 3.1 has enlisted the Masai giraffe under their ‘VU’ (Vulnerable) species list. At present, there are approximately 32,550 Masai giraffes in the wild.