Back to Primates, Rodents and Others 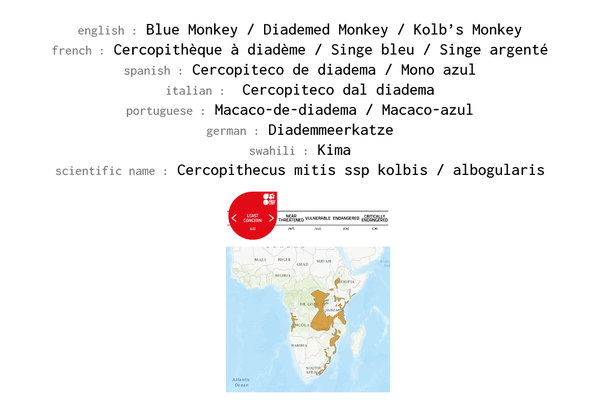 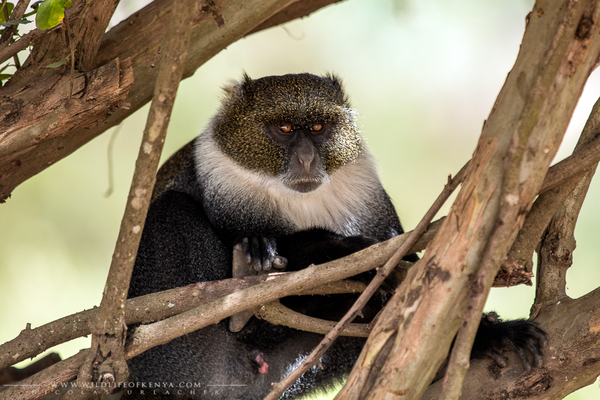 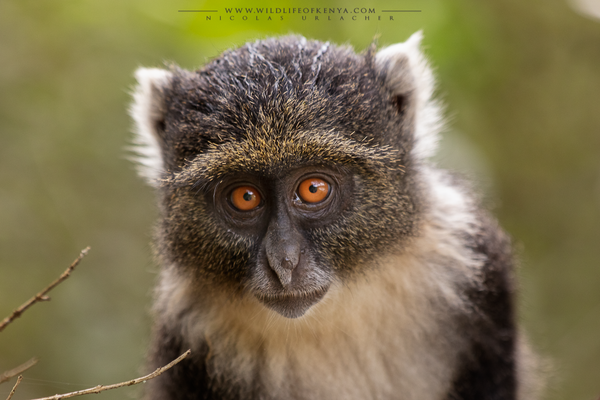 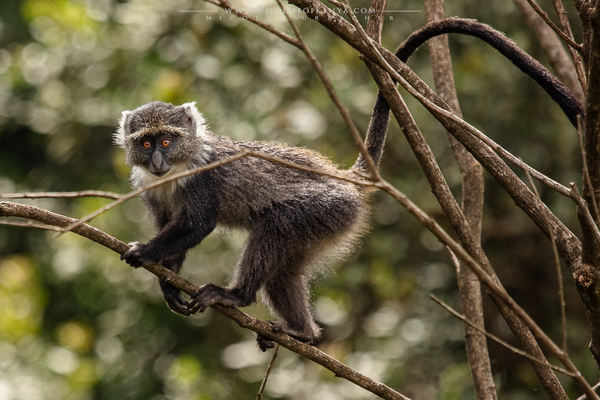 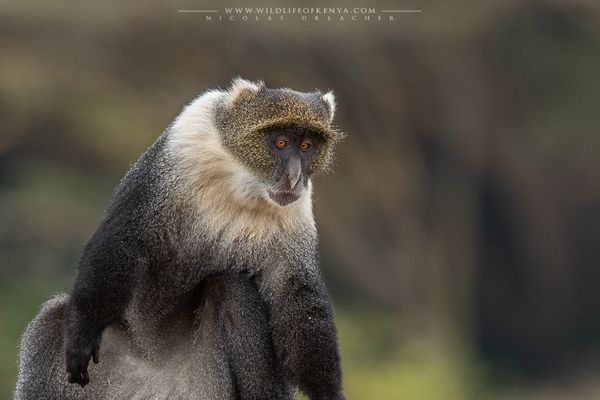 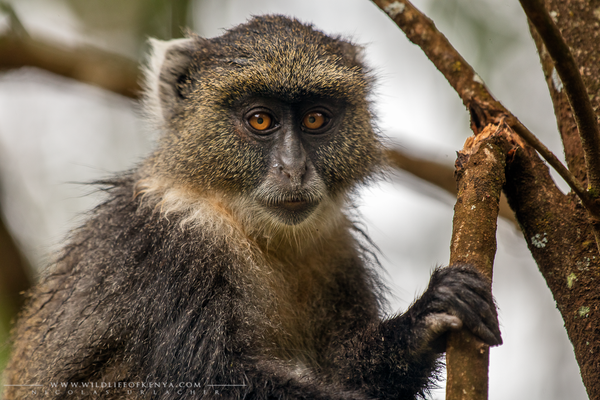 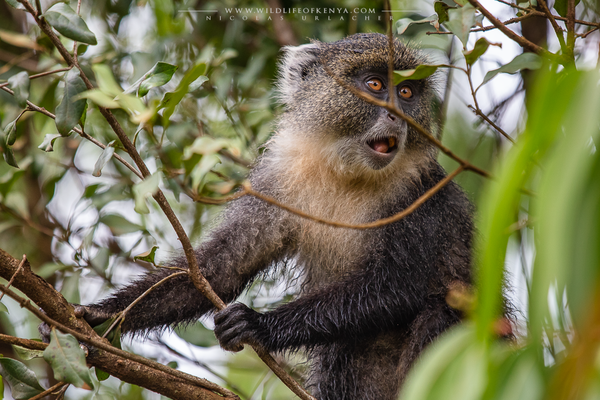 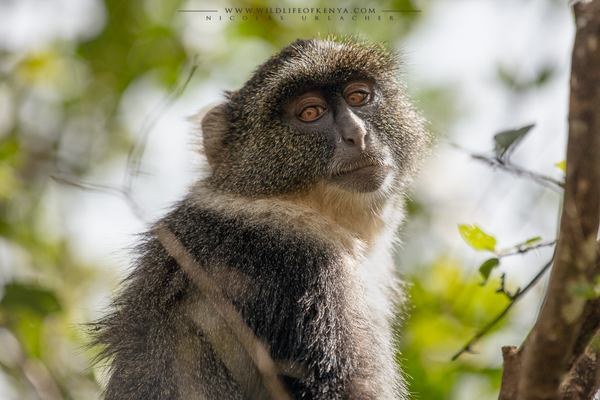 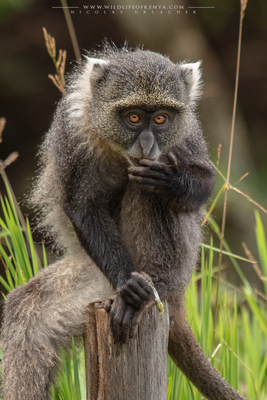 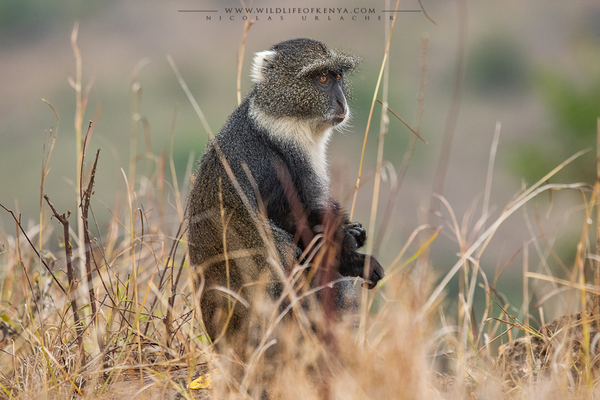 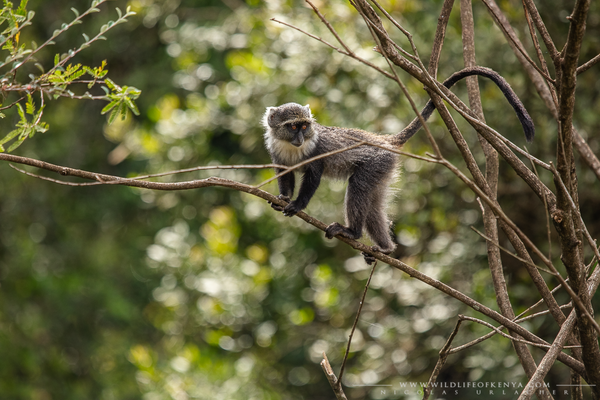 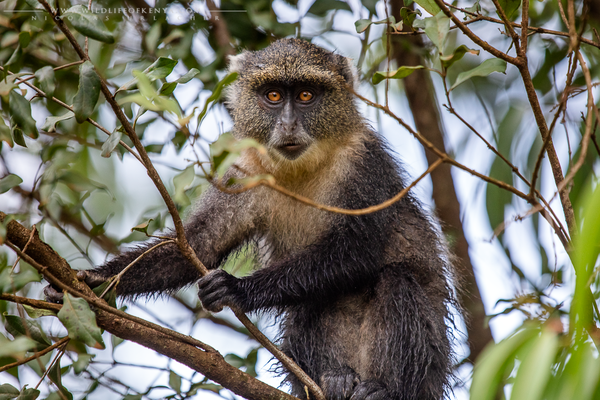 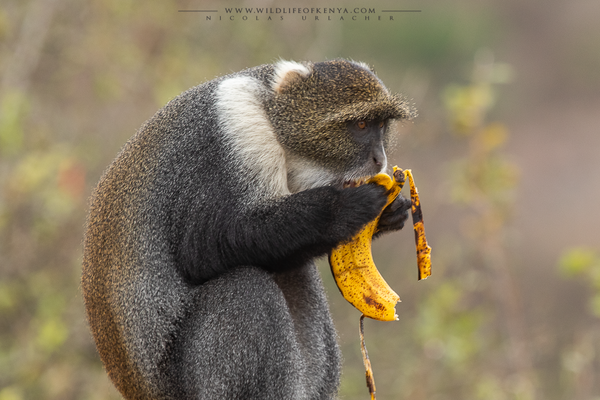 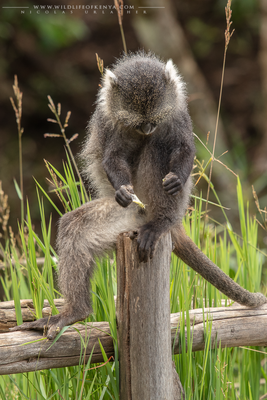 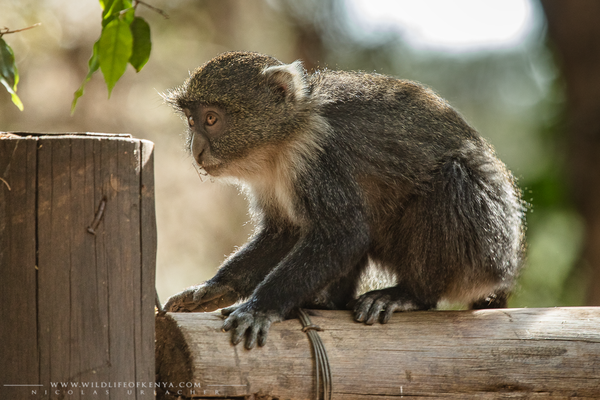 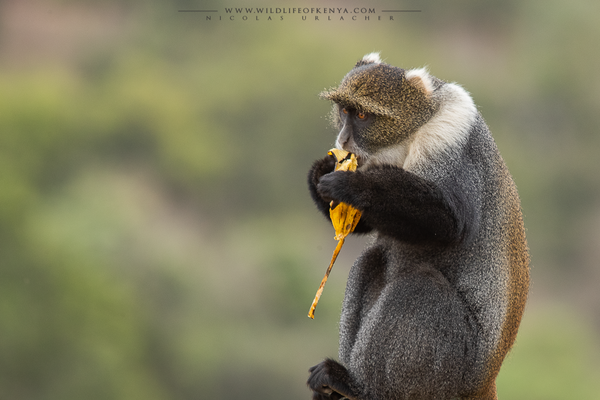 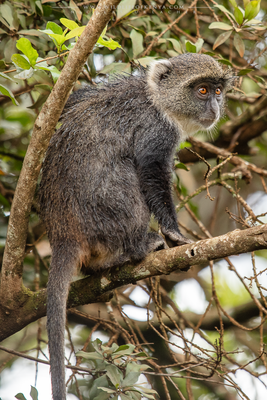 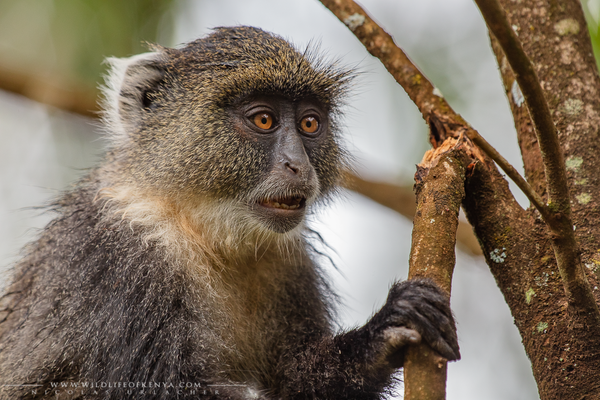 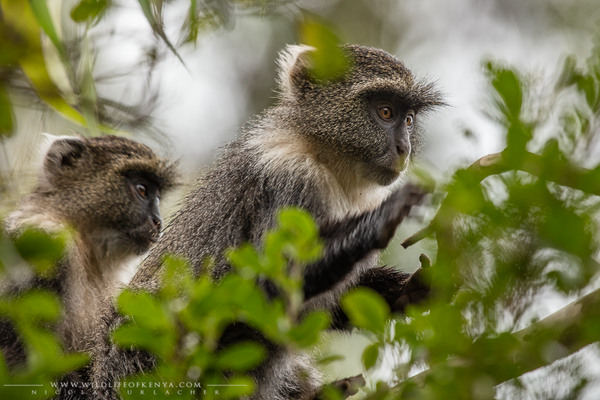 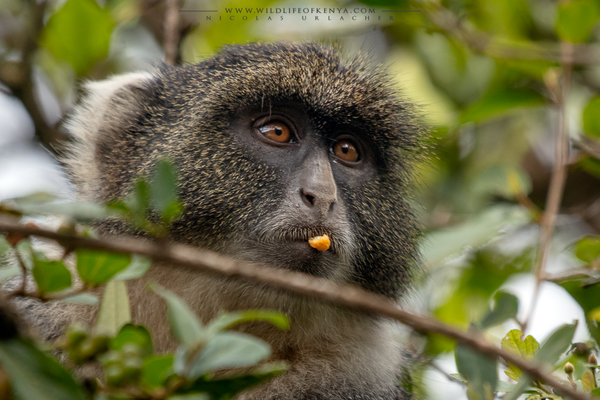 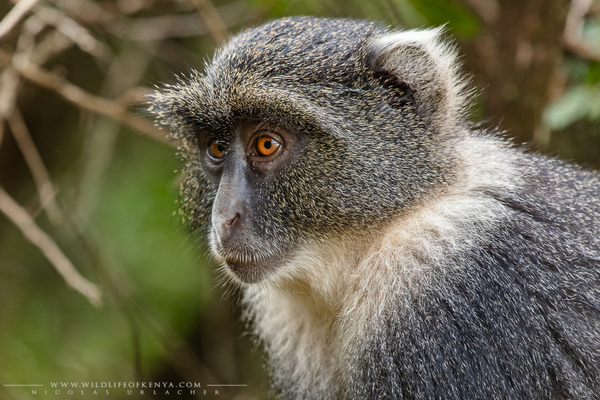 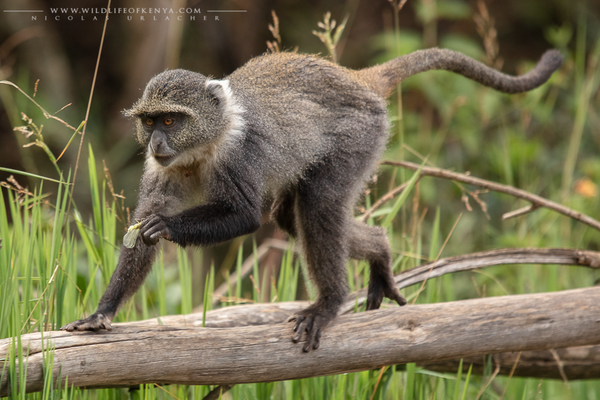 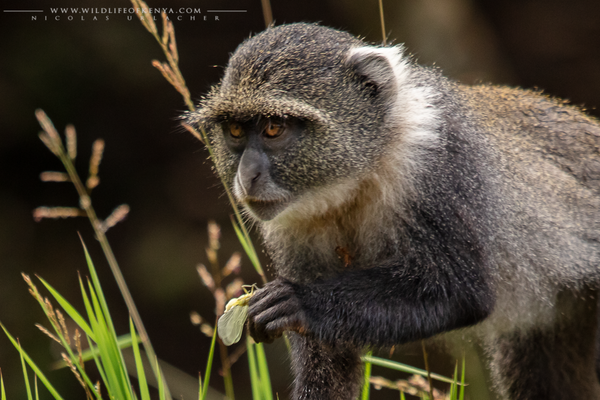 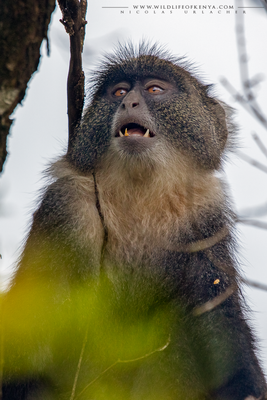 The blue monkey is found in evergreen forests and montane bamboo forests, and lives largely in the forest canopy, coming to the ground infrequently. It is very dependent on humid, shady areas with plenty of water. It eats mainly fruit and leaves, but will take some slower-moving invertebrates. It prefers to live in tall trees, which provide both food and shelter, and is, therefore, like almost all guenons, suffering from the loss of its natural habitat.

Their social system is mainly female because the males leave once they are mature. The males have little to no interaction with the young. C. mitis is very territorial, so the young males must leave quickly to help themselves become more successful. They challenge the dominant male of another family. If they defeat the dominant male, they take over the leadership of that family, and this offers a place to live, socialization, and food supplies for the young males."

The blue monkeys live in female-philopatric social systems where females stay in their natal groups, while males disperse once they reach adulthood. As a result, blue monkey groups usually consist of one male with several females and infants, giving rise to matrilinear societies. Occasionally, solitary males are observed, which are probably transient, having left their natal group in search of a new group.