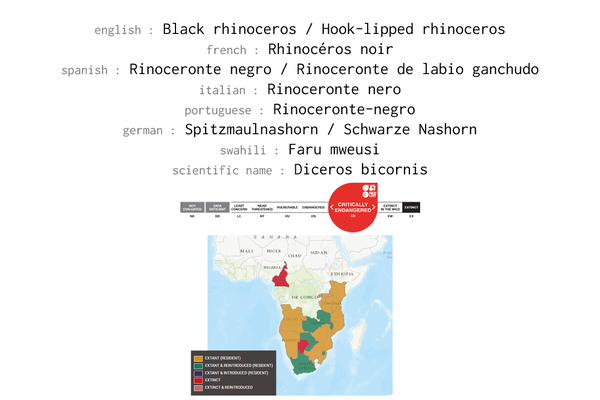 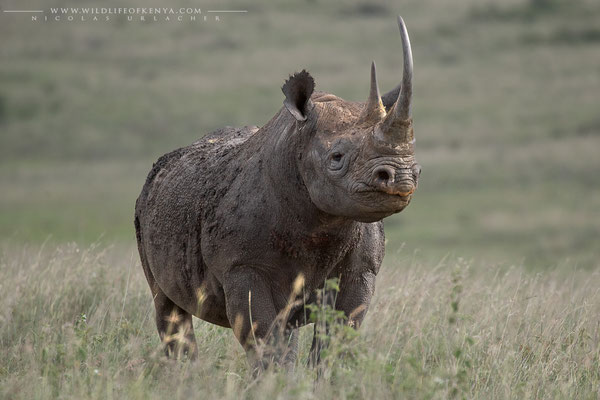 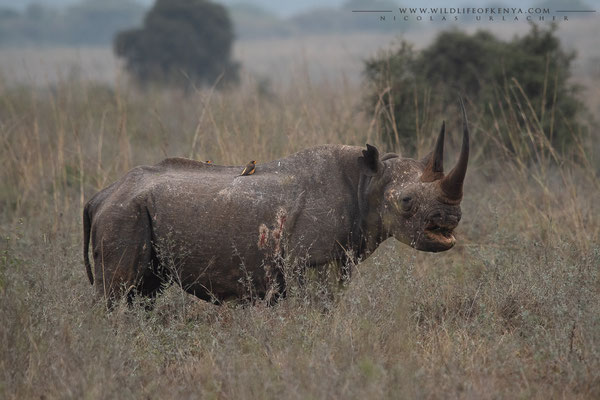 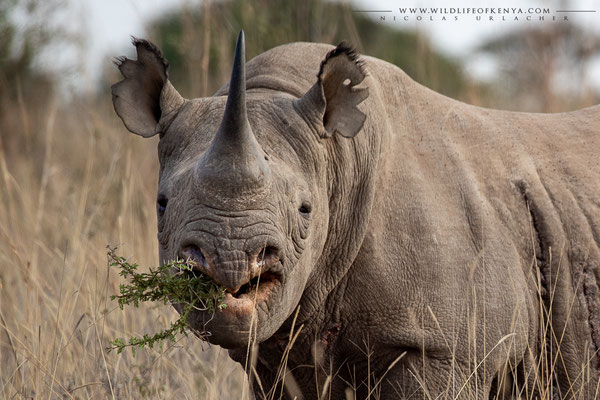 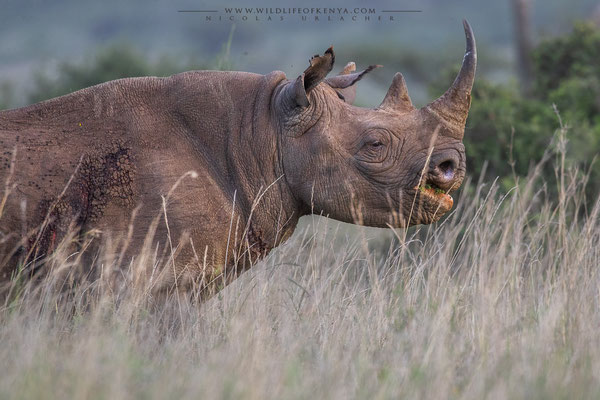 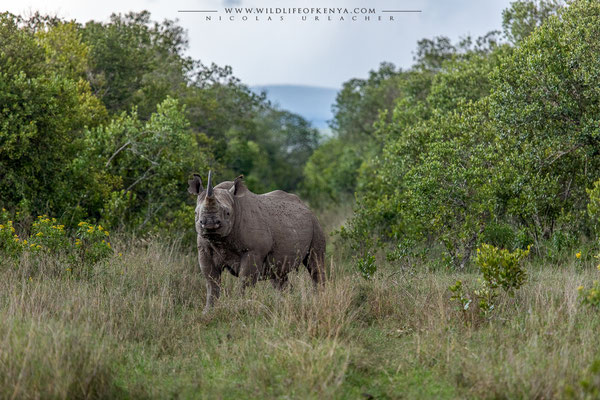 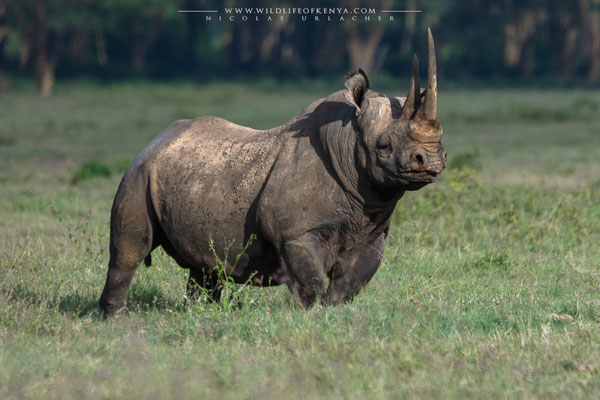 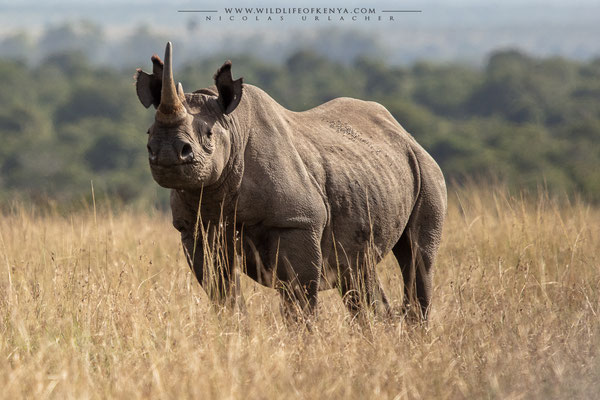 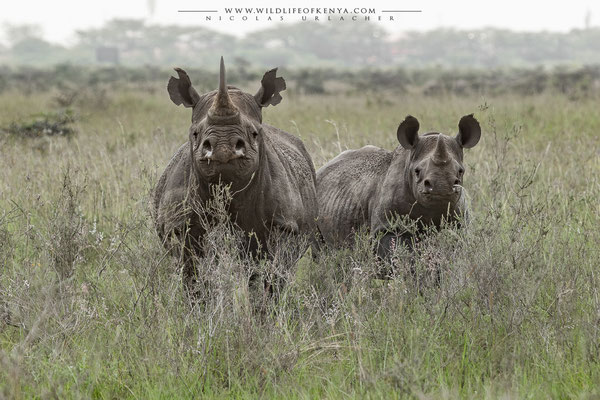 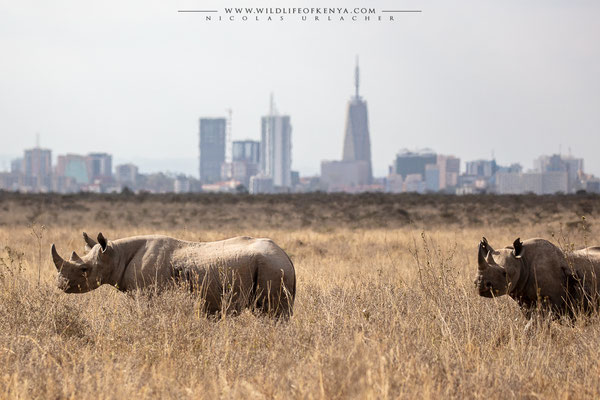 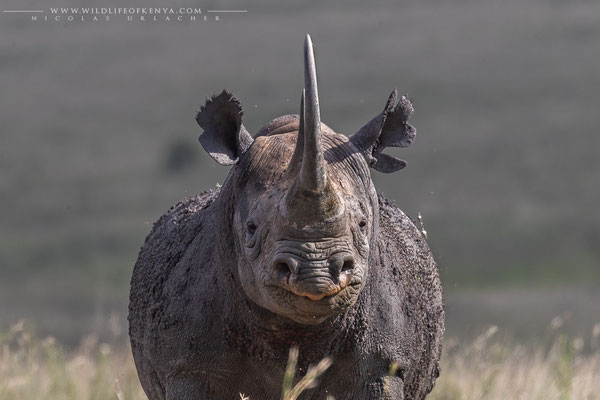 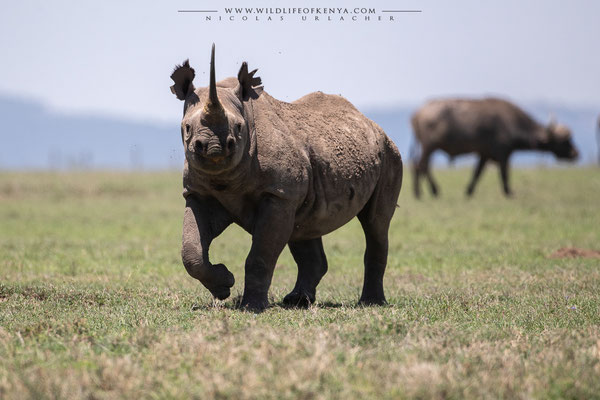 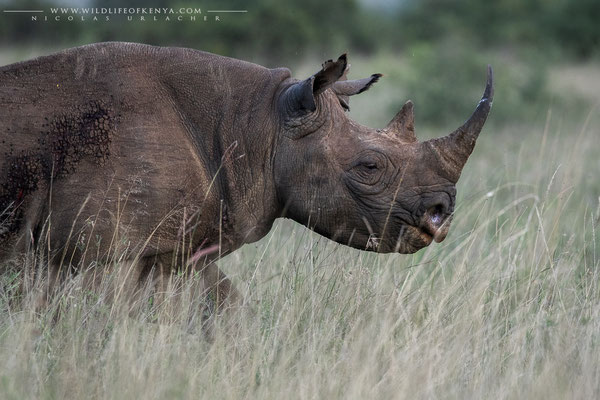 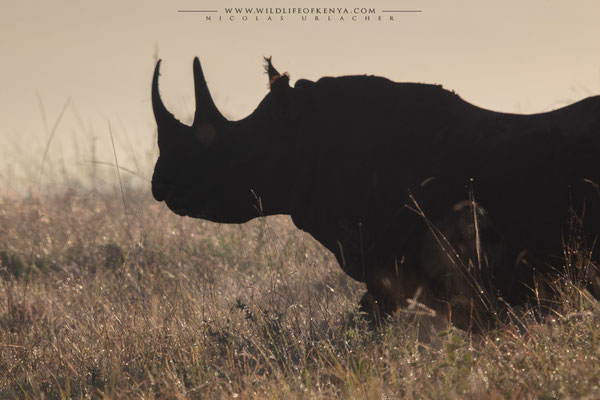 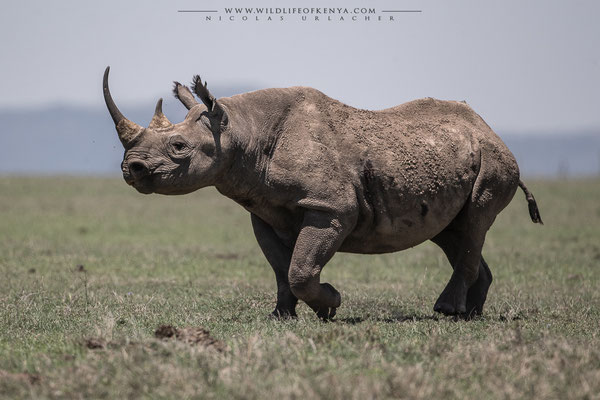 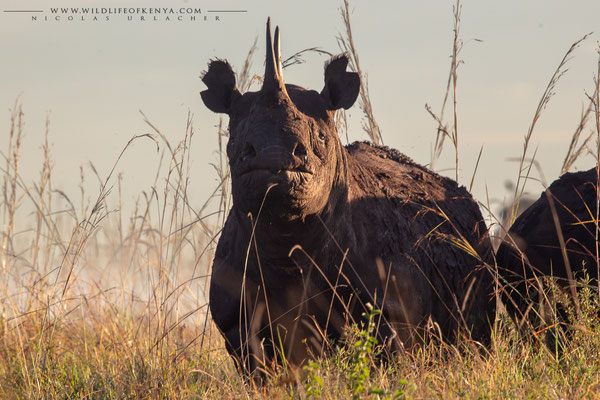 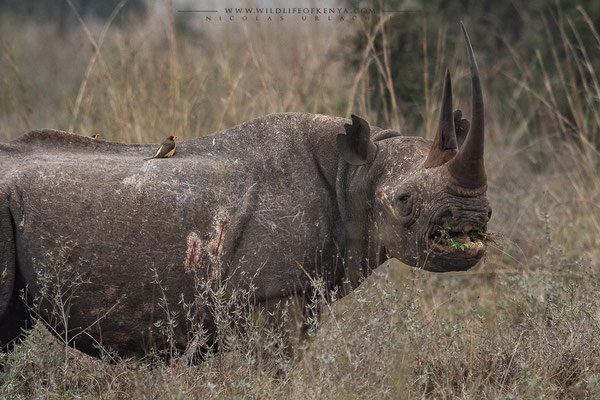 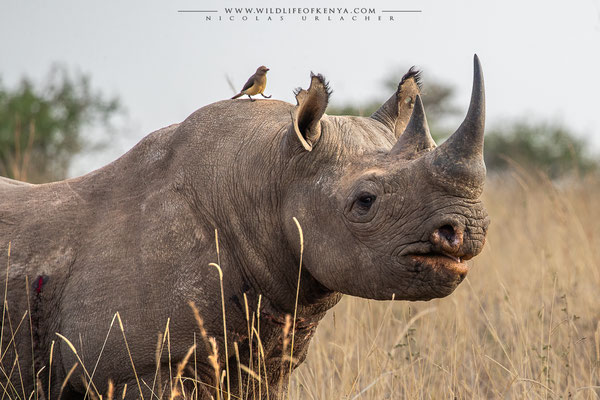 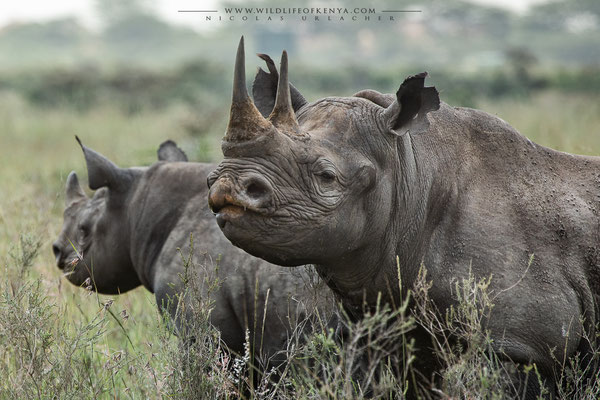 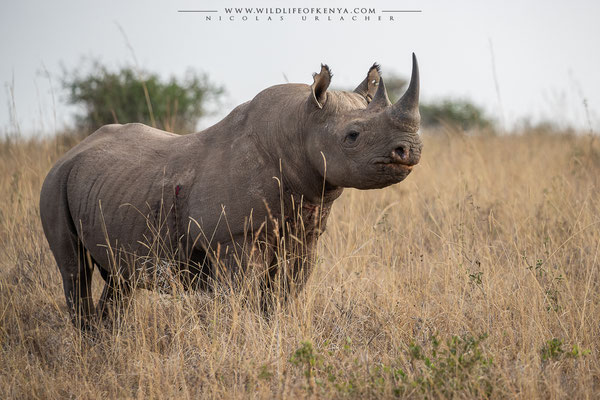 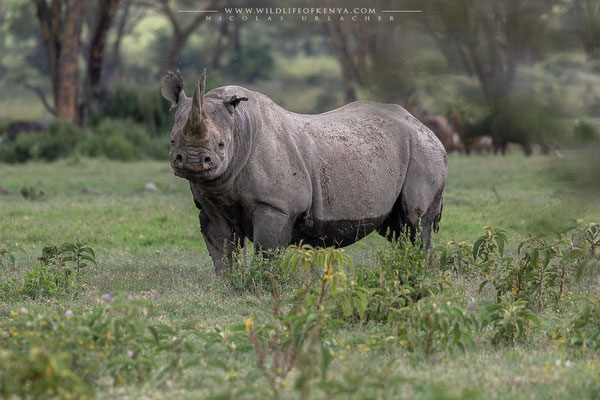 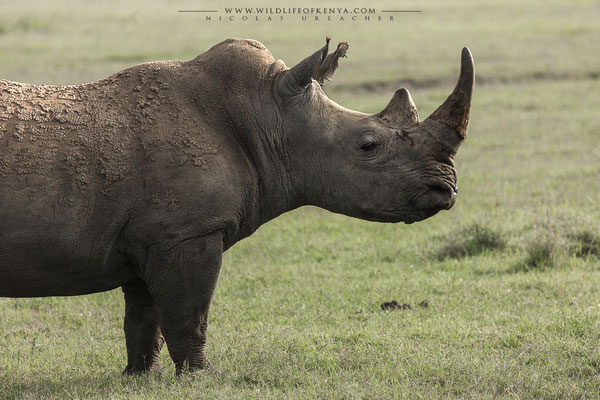 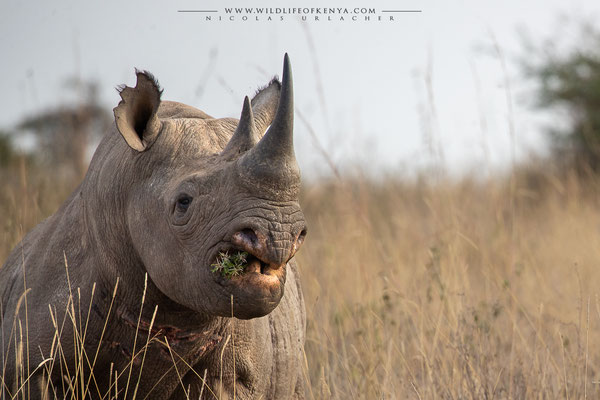 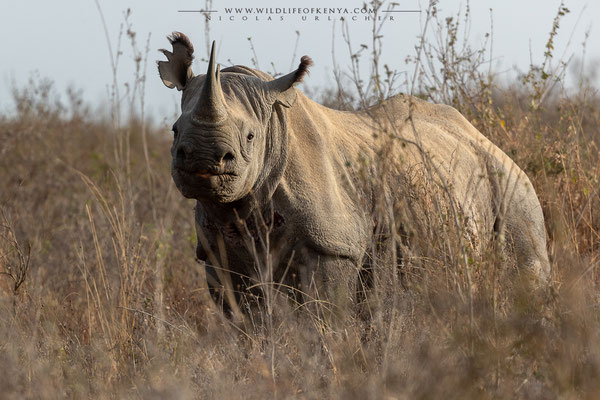 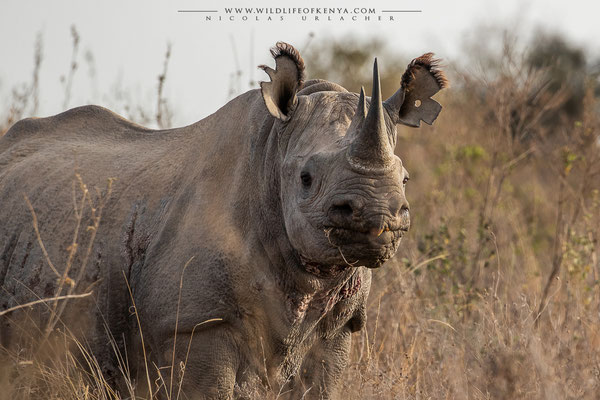 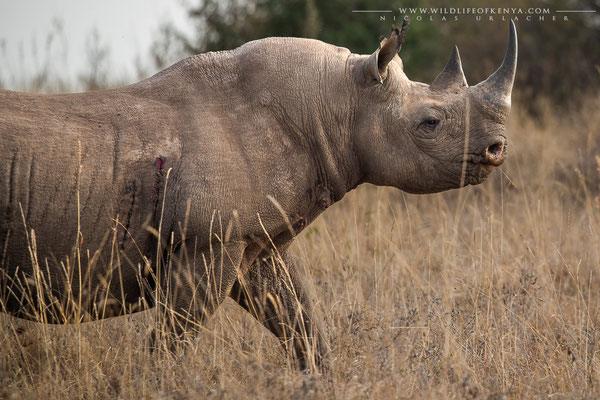 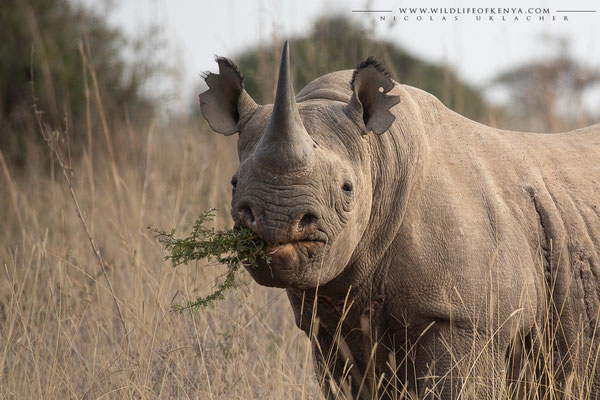 The black rhino is listed as critically endangered by the International Union for Conservation of Nature (IUCN). According to IUCN, black rhino population declined by a staggering 97.6% from 1960 to the 1990’s, primarily as a result of poaching. In 1993, there were estimated to be just 2,300 black rhino living in the wild, but thanks to conservation efforts across Kenya and southern Africa, populations have risen to over 5,000 today. In Kenya the population of black rhino has doubled for the first time in 35 years following conservation efforts.

The current black rhino numbers stands at 750, according to report by World Wildlife Fund (WWF), two-fold increase from 350 in 1983 when the population was at its lowest in the country as a result of intense poaching. Kenya has the third largest population of rhinos at 1,200, after South Africa and Namibia. Lake Nakuru National Park, which is one of the oldest rhino sanctuaries, rhino population has stabilised after years of aggressive poaching from 2012 to 2014. The national park currently has over 100 rhinos, both black and white rhinos. With a population of over 130 black rhinos, Ol Pejeta Conservancy is the largest black rhino sanctuary in East Africa. Nairobi National Park is home to more than 50 black rhinos.