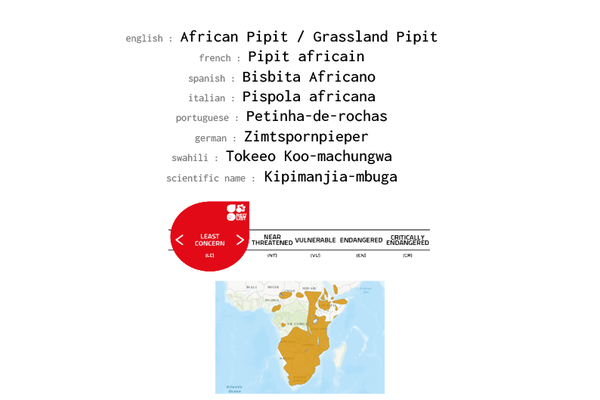 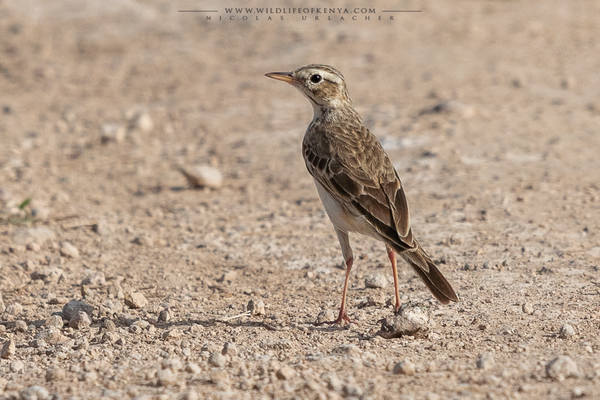 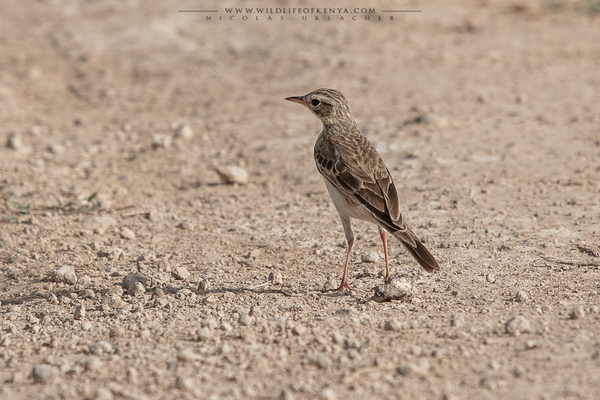 The African pipit (Anthus cinnamomeus) is a fairly small passerine bird belonging to the pipit genus Anthus in the family Motacillidae. It is also known as the grassveld pipit or grassland pipit. It was formerly lumped together with the Richard's, Australasian, mountain and paddyfield pipits in a single species, Richard's pipit (Anthus novaeseelandiae), but is now often treated as a species in its own right. It occurs in grassland and fields in Southern, Central and East Africa, south-east of a line from Angola through the DRCongo to Sudan. It is also found in south-western Arabia.