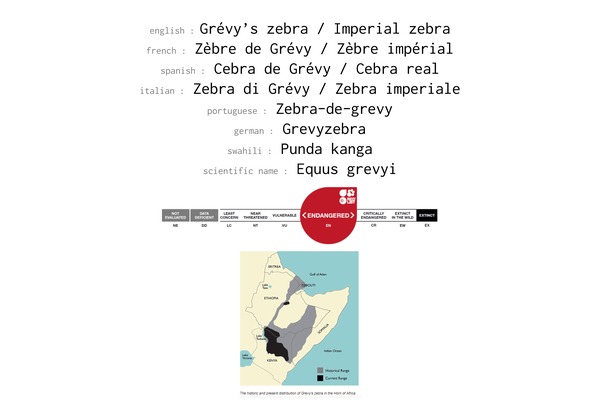 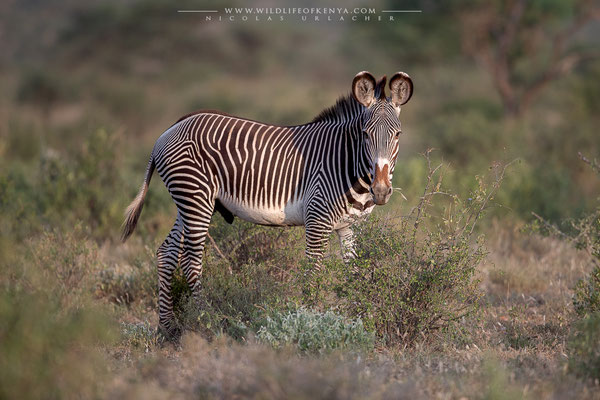 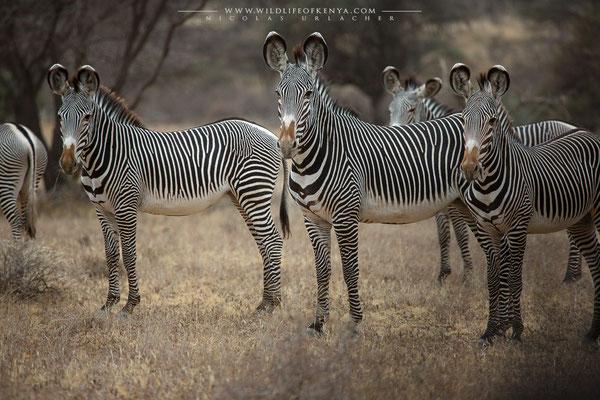 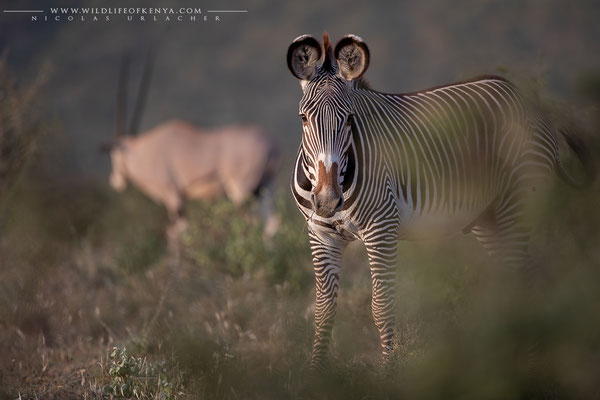 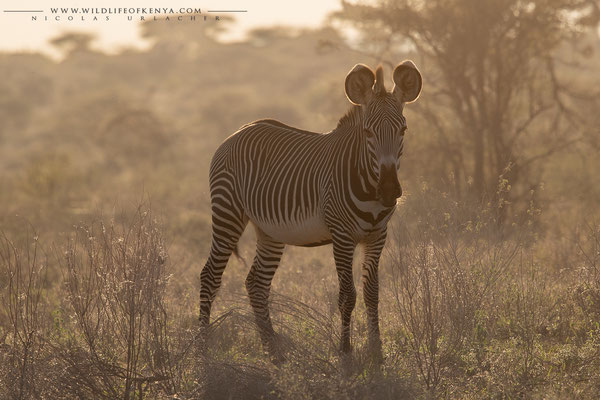 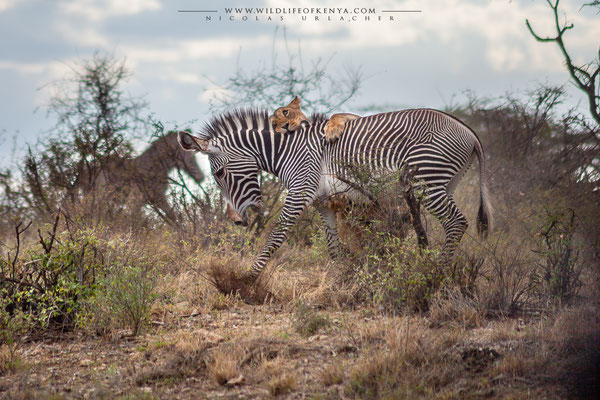 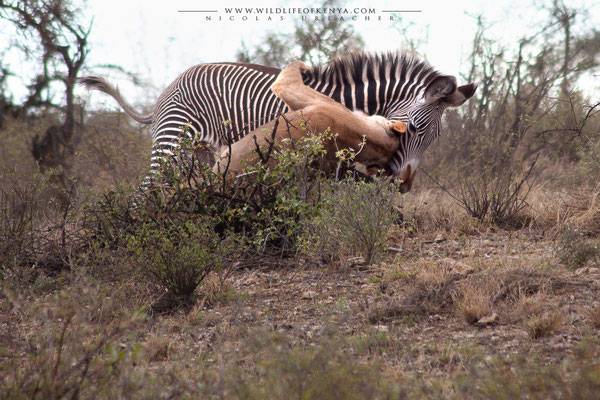 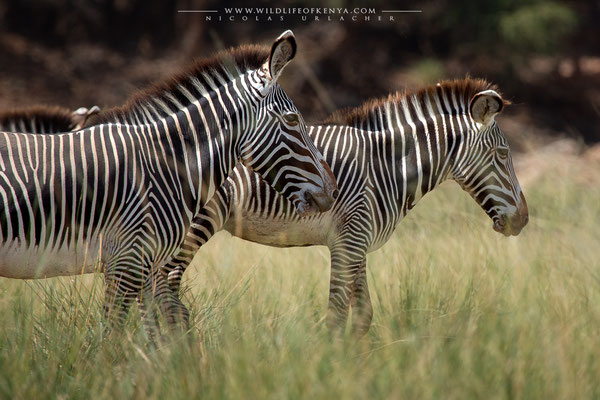 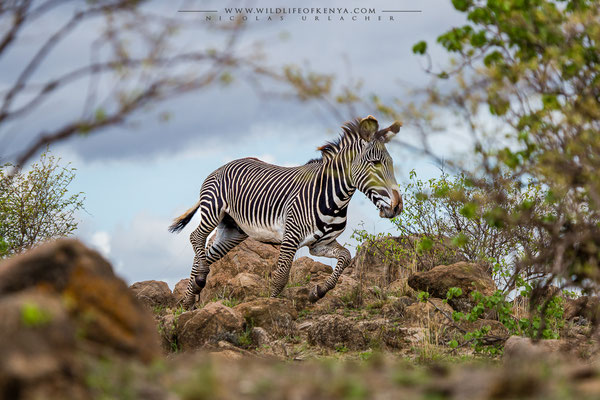 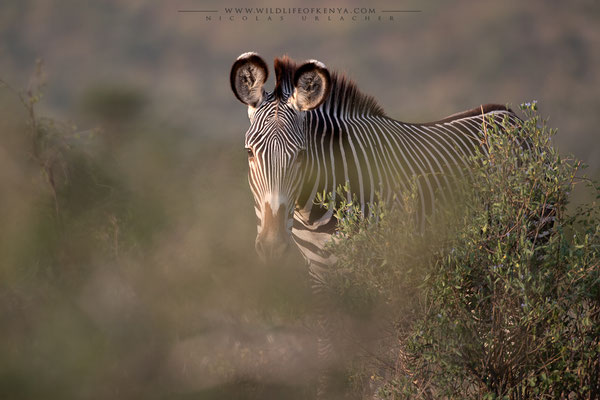 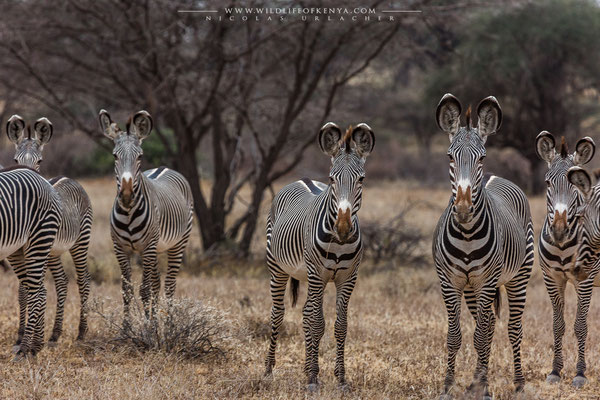 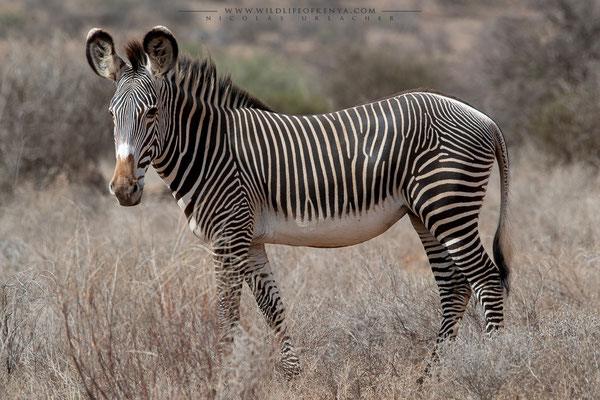 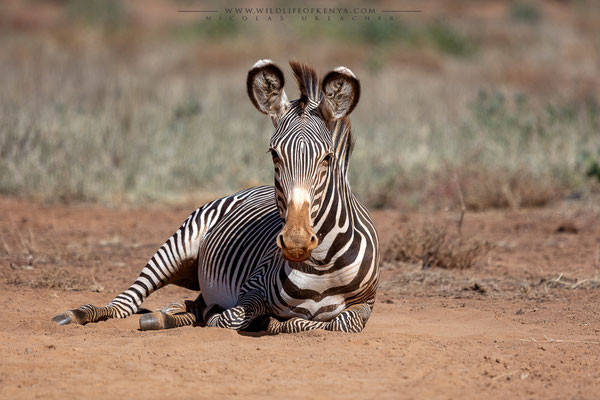 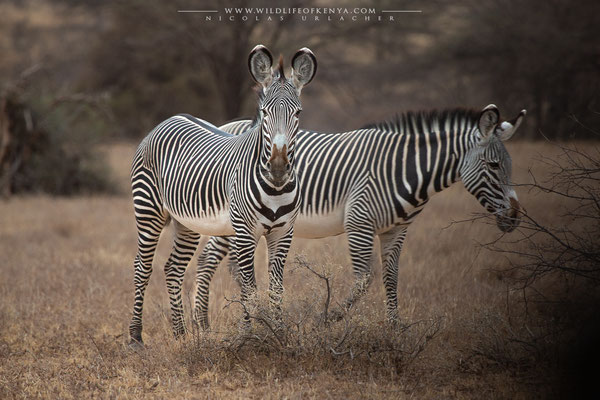 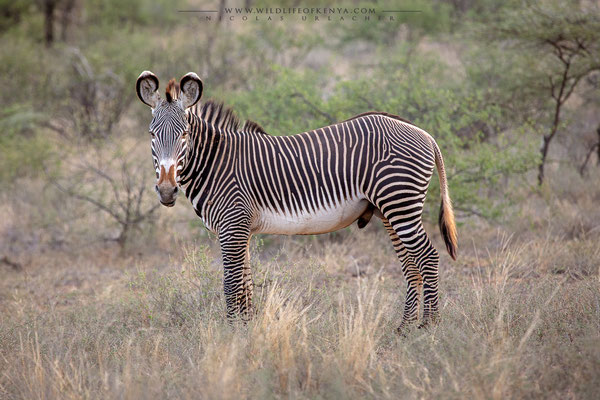 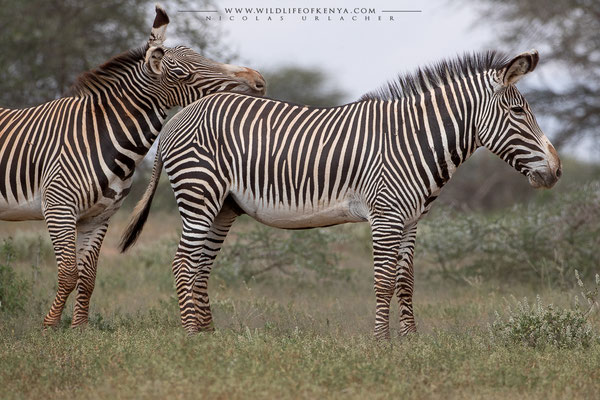 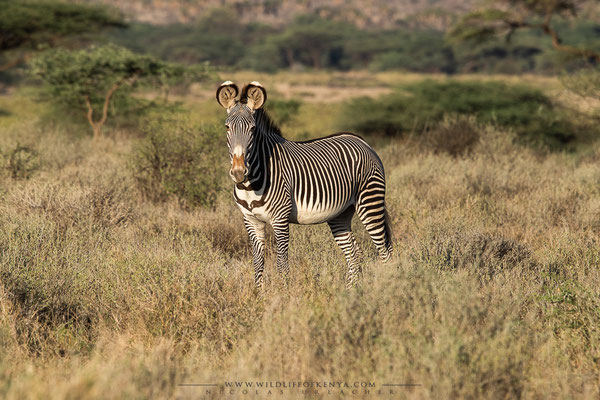 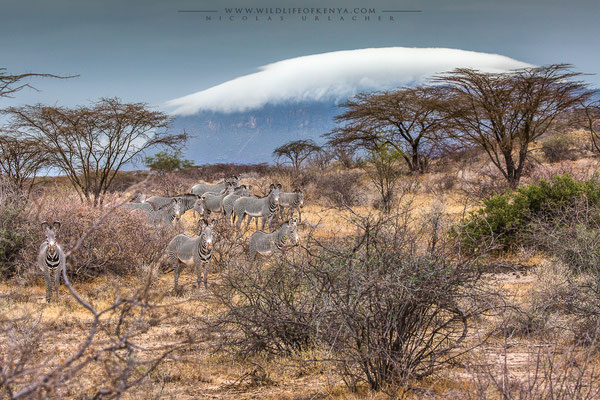 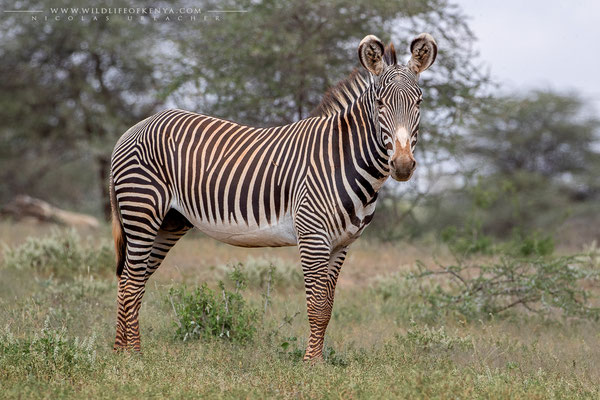 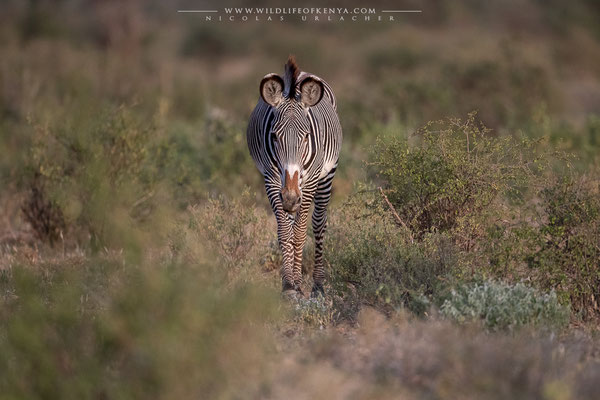 The Grévy's zebra, also known as the imperial zebra, is the largest living wild equid and the largest and most threatened of the three species of zebra, the other two being the plains zebra and the mountain zebra. Named after Jules Grévy, former french president who received a zebra as a gift from Menelik II, Emperor of Abyssinia (now Ethiopia) in 1882. Grévy's zebra is found in northern Kenya and Ethiopia.

Compared with other zebras, it is tall, has large ears, and its stripes are narrower. As their ears rotate completely, Grévy's zebras can hear sounds coming from all directions. Newborn foals are able to stand after just six minutes, and they can run after 40 minutes.

Grévy's zebras rely on grasses, legumes, and browse for nutrition. They commonly browse when grasses are not plentiful. Their hindgut fermentation digestive system allows them to subsist on diets of lower nutritional quality than that necessary for ruminant herbivores. Grevy's zebras can survive up to a week without water, but will drink daily when it is plentiful. They often migrate to better watered highlands during the dry season.

It differs from the other zebra species in that it does not live in harems and has few long-lasting social bonds. Male territoriality and mother–foal relationships form the basis of the social system of the Grévy's zebra.