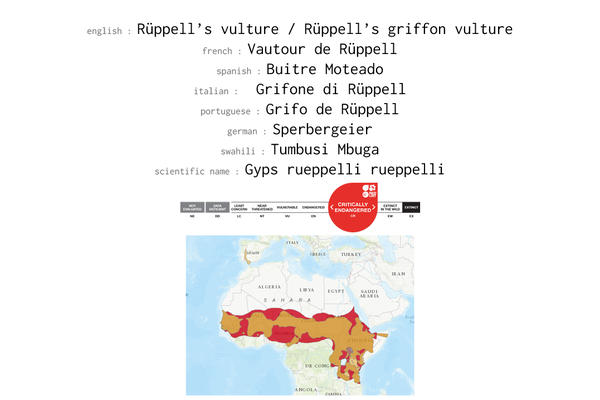 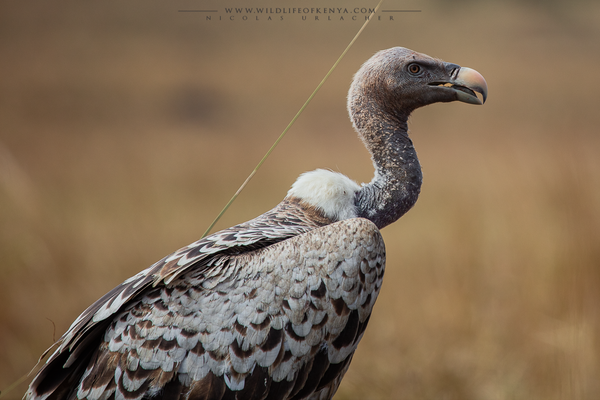 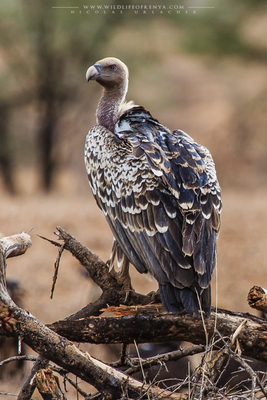 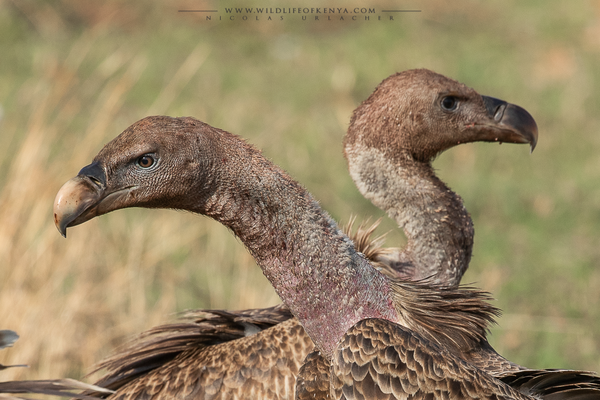 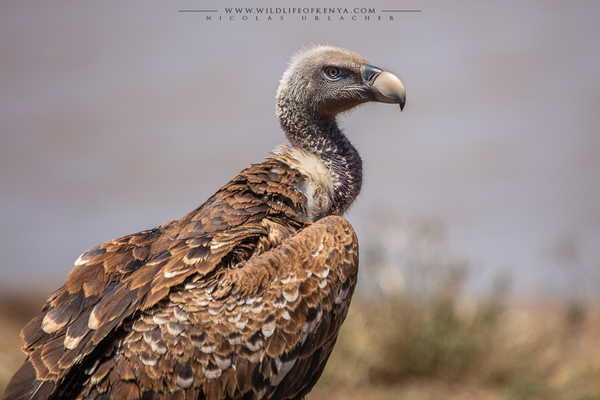 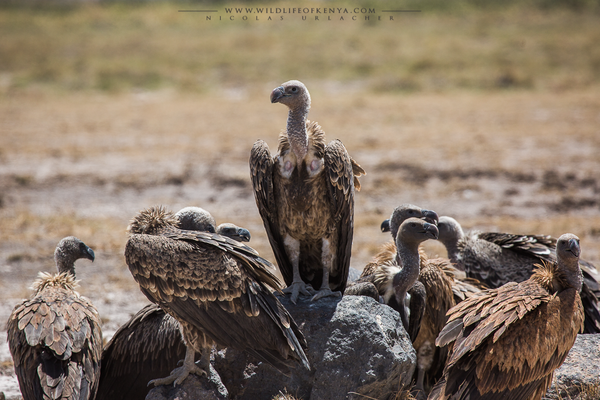 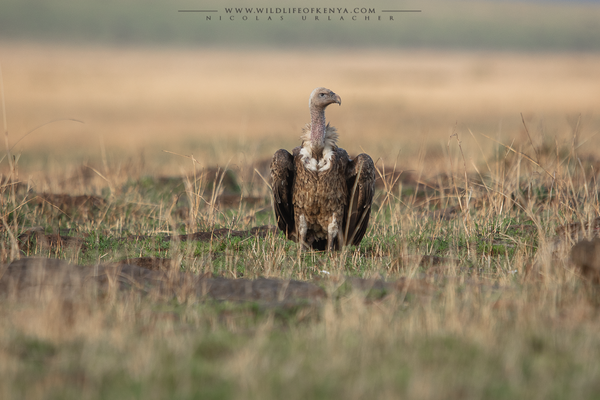 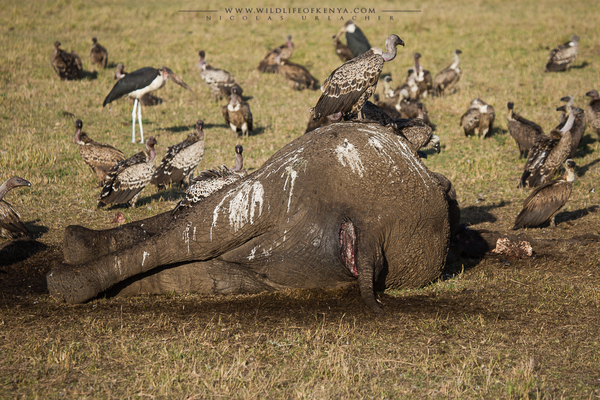 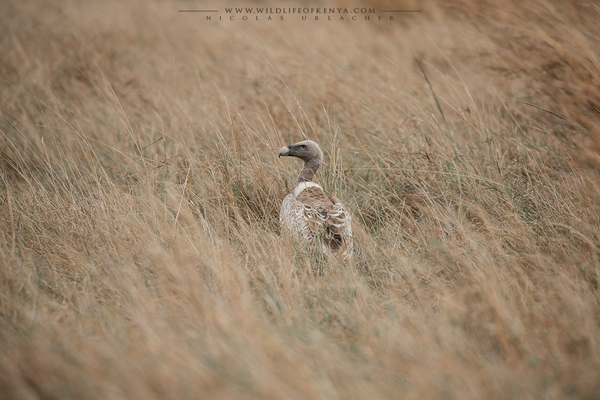 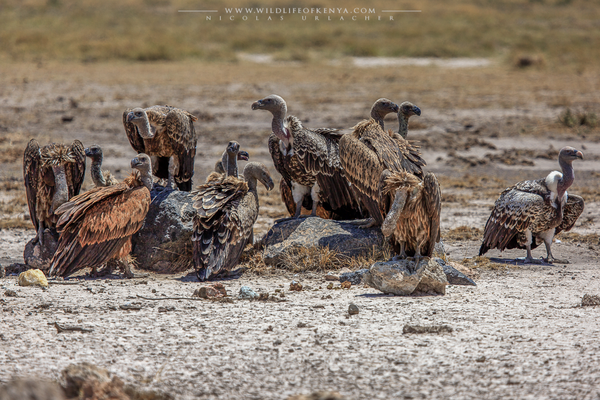 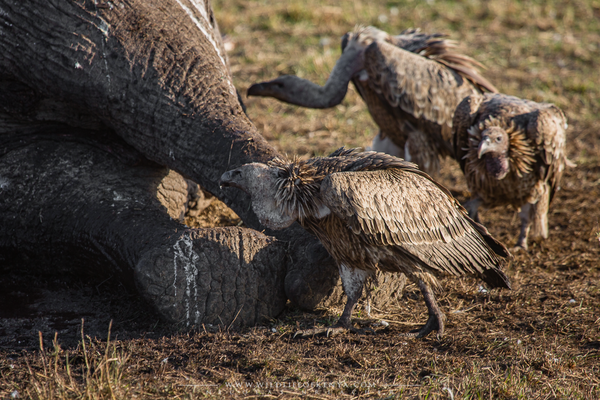 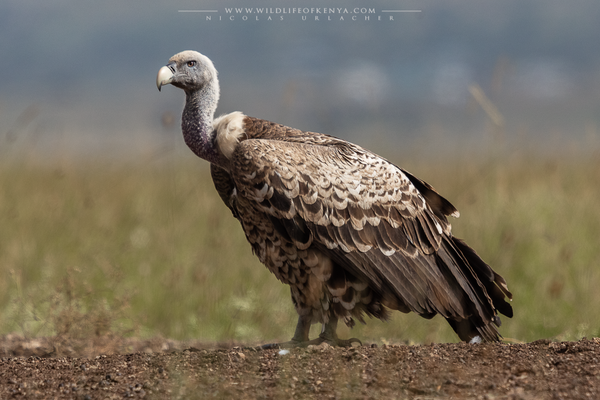 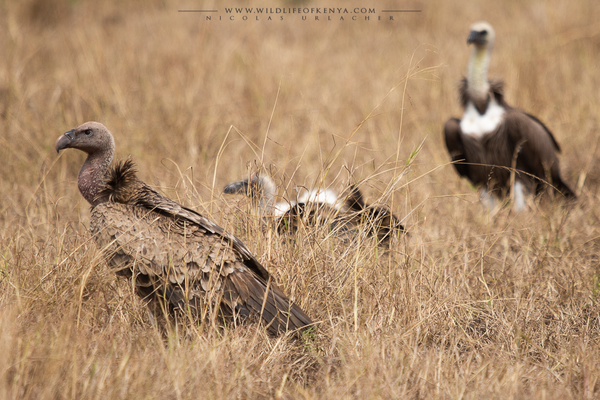 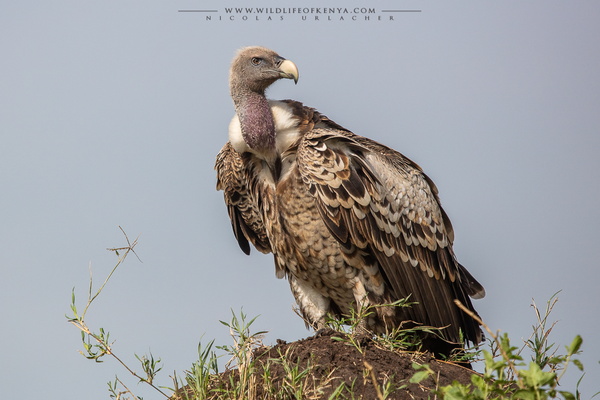 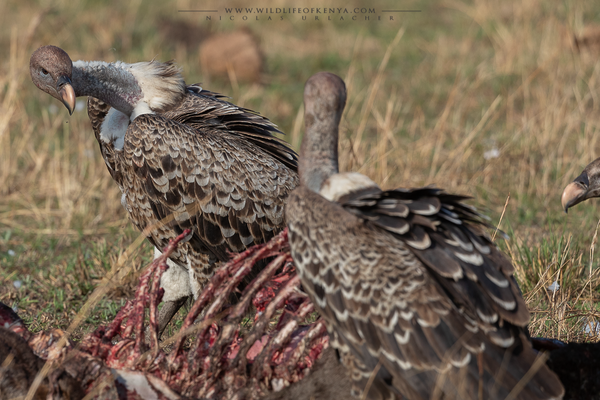 Rüppell's vulture or Rüppell's griffon vulture is a large vulture, growing between 84 to 97 cm in height, with a 2.5 meter wingspan. Rüppell's vulture is considered to be the highest-flying bird, with confirmed evidence of a flight at an altitude of 11,300 m above sea level.This species will spend much of its time soaring through the skies at great altitudes searching for food, sometimes staying in the air for six to seven hours each day. They use slow, powerful wing beats or rely on strong winds to conserve energy and soar.

As scavengers, Rüppell's griffon vultures have the added adaptation of being able to consume rotten meat, even if it contains anthrax, botulism and cholera. Bacteria are then destroyed in the vulture's stomach. A large meal can last at least four days for these vultures. Rüppell's vultures have several adaptations to their diet and are specialized feeders even among the Old World vultures of Africa. They have an especially powerful build and, after the most attractive soft parts of a carcass have been consumed, they will continue with the hide, and even the bones, gorging themselves until they can barely fly. They have backward-pointing spikes on the tongue to help remove meat from bone.

It is listed as "critically endangered" by IUCN. Rüppell's vulture populations are experiencing declining populations throughout their entire range. These declines can be attributed to loss of habitat related to human-related land use, poisoning, human use for medicine or meat, loss of nesting sites, and declining availability of food sources. Poisoning is currently thought to be the most serious threat to all vulture populations in Africa, although they are not usually the intended target. In events where predators such as lions or hyenas have killed livestock, carbofuran poisons have been placed into carcasses as retaliation against the predators. Unfortunately, vultures utilize carrion as their main food source and one carcass has the potential to attract hundreds of birds to feed because this species identifies food by sight. One evaluation of 10 poisoning events found that each event caused the death of 37 to 600 individuals.

Lifespan for Rüppell's griffon vultures is thought to be up to 40 to 50 years.